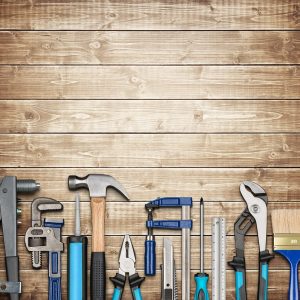 Luther Daniel Clark III, 69, resident of Michie, TN, passed away unexpectedly of natural causes Wednesday, March 9, 2022, in Walnut, MS.
A Memorial Service honoring the life of Mr. Clark will be announced at a later date. Ripley Funeral Home will be in charge of arrangements.
Mr. Clark was born June 14, 1952, in Tipton, OK, to the late Luther Daniel Clark Jr. and Agnes Pauline Hopper Clark. He was a graduate of the McNairy Public School System and continued his education with the Austin Peay School of Arts in Nashville, TN. He was a faithful member of the First Baptist Church in Corinth and had a successful career as a master carpenter who firmly believed in working hard, being honest, and helping to improve people's lives.
Mr. Clark's love for horses, support for his family and his faith in God will be missed. His memory will continue to live in the hearts of those who knew and loved him.
Those left to cherish his memories include his wife, Judith Clark, two daughters, Kelly Bennett (Jason) of Michie, TN, and Caitlyn Clark of Rienzi, one son, Luther Daniel Clark IV of Michie, TN, one sister, Diane Clark Pastor (John) of Chattanooga, TN, one brother, Dean Clark (Paige) of Memphis, TN, and five grandchildren, Addyson Bennett, Jaidyn Thrasher, Avyn Godwin, Roman Paterson, and Luther Daniel Clark V "Luie".
He is also preceded in death by two sisters, Denece Clark and Darline Mathews, and one brother, David Clark.

To send flowers to the family or plant a tree in memory of Luther Daniel Clark III, please visit our floral store.

You can still show your support by sending flowers directly to the family, or by planting a memorial tree in the memory of Luther Daniel Clark III
Share a memory
| Terms of Use | Privacy Policy